This site is an archive of the work that I [Kaan Alp] have completed in “The Secret Language of Comics: Visual Thinking and Writing” as part of ENG101 at Emory University during Fall Semester 2018.

This course has certainly expanded my reading and writing horizons. As a student that had never previously worked with comics, I did not know what to expect. I thought we would read several short comics and discuss them as the semester went on. However, never did I think that I would be having to construct my own comic on a true story that has shaped the way I read and write today. The work that I have completed this semester has progressed into more detailed and articulate pieces of writing that I would not have been able to compose at the beginning of the semester.

When we were given the first part of our literacy narrative, I did not think much about it. I simply assumed that it was going to be like any other journal entry that I had written in the past, since it had asked us to reflect on an event from our lives. In my writing I state that “when I am in a quiet setting, I feel more productive.” It served as the overlying theme of my literacy narrative. It wasn’t until the second part of this assignment that I truly began to understand the purpose of one of our most important learning outcomes from this course. We were told to construct our alphabetical narrative into a comic. I did not have much of an artistic ability, and I certainly did not know how I could possibly translate my writing into a visual piece. I began with a rough sketch of what I wanted to portray in my comic, but it was not what I had wanted to accomplish. I decided to correct several drawing errors, but I still did not think that it accurately portrayed the purpose of my narrative: finding a quiet place to write my essays. It wasn’t until our peer review session that I realized what I should improve on. By getting to work in groups and looking at each other’s comics, I was able to better understand how I could portray the meaning behind my literacy narrative, while also receiving some helpful drawing tips from more artistically capable classmates. In fact, one student in my group said that “[My comic] is well done but needs more detailed drawings. The text is fine so far, however, a bit difficult to understand the conflict.” I redrew everything and added more text that would serve as the outline of the story portrayed in my comic. After we had completed our comics, our final part of the assignment was to combine both our first alphabetical narrative and comic into a new textual piece. This process allowed me to better identify the importance of how I truly began to read and write as I constructed my final literacy narrative. I learned a lot from this assignment because it allowed me to practice my writing as a process. It took several parts of the narrative to fully construct my final comic and written piece. In the end, my literacy narrative sought to portray an important story of my life to the reader. I tried to establish the significance of writing my school essays in a locker room, through different genres of writing. It felt unique to me and I was truly able to identify that the presence of silence allows me to write much better today. 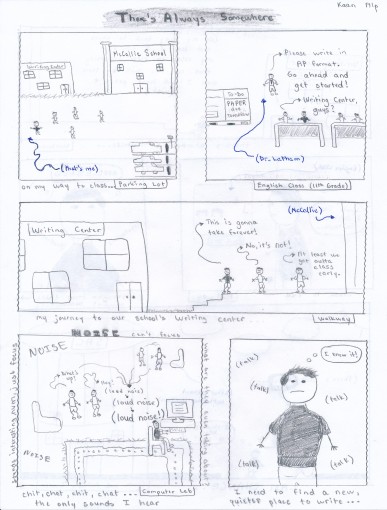 My learning outcomes form this course were not only directly expressed through my literacy narrative that I have been working on from the start of the semester, but also through other major assignments that were assigned to us after reading different comics. For instance, the Tracing Maus project allowed me to directly analyze the images portrayed throughout Art Spiegelman’s Maus. By looking at Scott McCloud’s “Clarity” diagram from Making Comics, I was able to better understand the purpose of each drawing in this comic. I learned about the significance of every detail in two specific panels, which allowed me to create an analysis of the work that Spiegelman produces. I believe that “he aims to focus on shading throughout the comic in order identify the intensity of pain that the characters will or are currently suffering.” 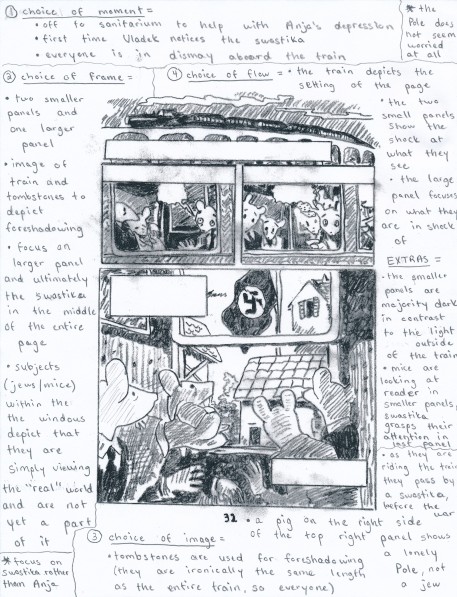 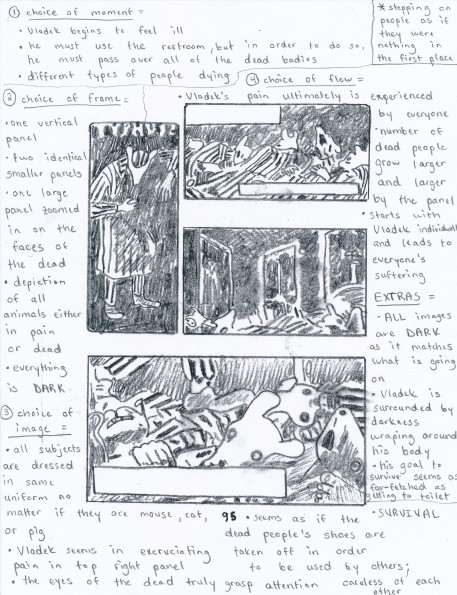 Sunday sketches have also been an important part of this course that have allowed me to certainly explore different learning outcomes. Each assignment asked us to create something artistically unique that followed a specific guideline. For instance, our last sketch assignment was to break down all the components of our course into an architectural design. We were given an example of the “Cocktail Construction Chart” created by the US Forest Service in 1974, which had different recipes for cocktails on a blueprint page. I began by brainstorming possible architectural pieces that could demonstrate the importance and detail of each assignment that we have done as the semester has gone on. Instantly, I came up with the idea of using a snowman, since it was finally December and the holidays were coming up soon. I analyzed the shape of a snowman in order to identify significant parts of the work that we have accomplished. The process was difficult, yet it allowed me to better understand how each assignment we have done has gotten more detailed as we have become much more experienced with the genre of comics. As seen on my sketch, our literacy narrative that has taken up the entirety of the semester makes up the body of the snowman. Other details such as the snowman’s attire and buttons make up other aspects of the work that we have done in this course. All in all, the snowman would not look as ideal without having done all the assignments. This purpose of my design can also serve as an outline for this course as we have produced work that has gotten progressively more detailed. 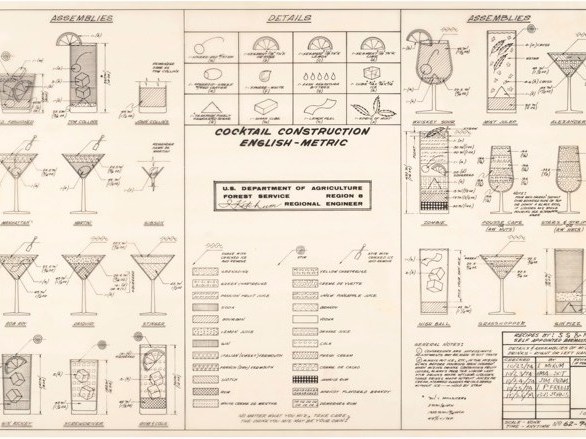 As I step back and look at the work that I have done this semester, everything seemed to be planned out on purpose. We began by writing our first literacy narrative, started working on Sunday sketches, attempted to create our own comics, analyzed different readings, and were able to write our final narratives. By getting to complete such assignments, I have also been able to elaborate the techniques that I have learned from this class onto others. For example, I was able to use the strategies of analyzing comics and images when working on my research paper for my sociology class. Our professor in that class had asked us to discretely analyze eight separate advertisements in different magazines in order to observe the effects that they have on gender roles in the society we live in today. I learned to look at the intricate details for choice of moment, frame, image, word, and flow, which ultimately allowed me to construct a well-written research study on my observations. Overall, this course has not only allowed me to better look at the works of comics and gain much more appreciation for them, but also analyze writings and images in much more detail throughout all course subjects. Being able to truly express myself and accept that I’m not wrong has been greatest takeaway from this course with Professor David Morgen.